PCX881e is the reference multichannel sound card with on-board processing designed for operating in continuous 24/7/365 use-environments, and fully digital systems, such as radio automation. Its on-board processing guarantees all audio channels are always processed whatever the PC CPU load is, which gives absolute reliability and responsiveness to the audio system.

PCX881e is the full featured multichannel model of the PCX series of sound cards. Thanks to its broadcast grade specifications, its on-board processing and unrivaled reliability, PCX881e is the references multichannel sound card used in the radio automation systems designed by Digigram Development Partners. A proprietary Software Development Kit (SDK) allows control of the card’s on-board functionalities. Available as part of the systems delivered by Digigram Development Partners, PCX881e can also be used as a linear PCM sound card with software applications based on standard driver interfaces.

from Digigram and its Development Partners

guarantee of low latency operations and of processing power availability 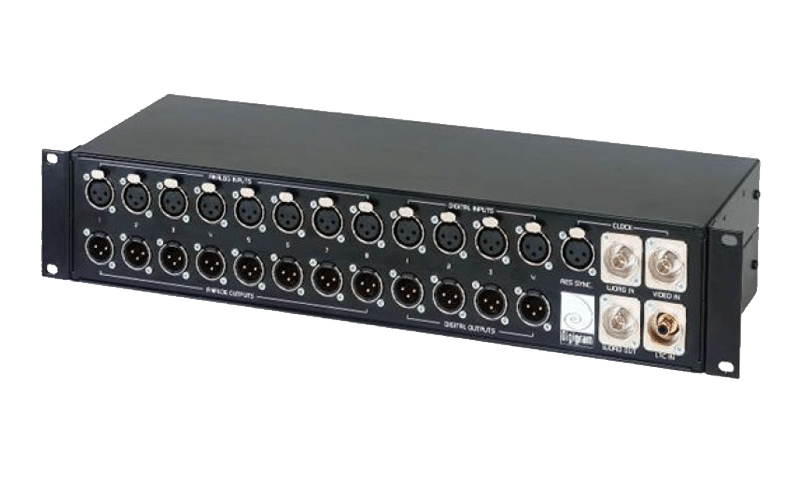 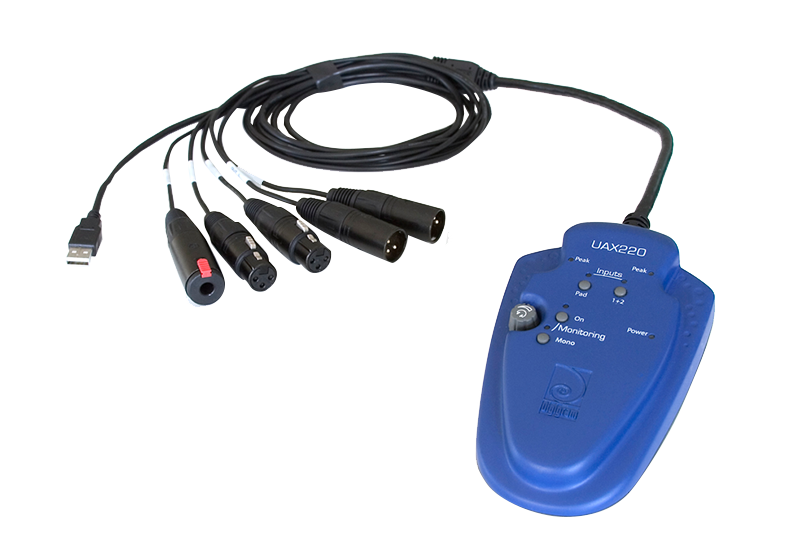 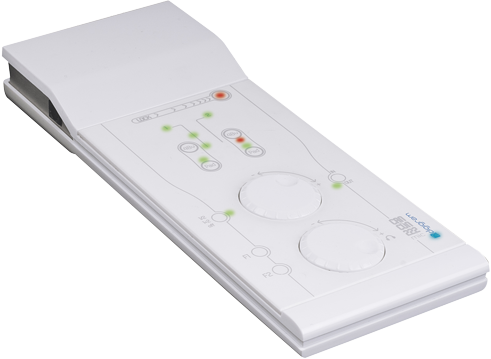