Radio Broadcasting technology: state of the art and best practices

What is the most important development happening in AoIP right now for radio broadcasters?

In Outside Broadcasting, SSL and STL applications, IP is no more an option, since ISDN clearly fades out and because IP brings incredible new possibilities. Inside the studio, AES67-2013 has significantly consolidated audio transport interoperability. 35+ manufacturers implement AES67. Several actual “IP studios” are set-up worldwide to benchmark AoIP with actual operation and CAPEX/OPEX.
By nature, AoIP is distributed, no more connecting point-to-point specific equipments. As a consequence, the consecutive “silos” of Radio workflow are merging in service-oriented vertical applications rather than function-oriented, connected equipment.

How far are we in the AES67 interoperability testing effort as an industry?

2015 plugfest showed both great interest and solid interoperability between representative manufacturers, including RAVENNA, Livewire+ and DANTE adopters. This federating effect was confirmed during MNA interoperability setups prepared for ISE 2016 and NAB 2016 (27 products, 13 manufacturers).
Functional level is now roughly comparable to MADI. Nevertheless, solid IP infrastructure engineering with careful Multicast routing is a confirmed must for mission critical broadcast operation.
The industry now focuses on system approaches : first, plug pragmatically the “Discovery” gap intentionally left aside in AES67. Most manufacturers intend to bridge stream discoveries at system level or in equipments. Second by pushing up Control and Monitoring specifications such as AES70 or NMOS.

Some engineers have reported resistance among users to adopting AoIP networks and products, compared to traditional alternatives, especially in smaller markets and budget-conscious environments. Thoughts?

For sure AoIP engineering is more complex and the practical rules (“cooking receipe”) are not yet established. The manufacturers have to come with complete simple to use solutions, with long term support through service contracts.

Assuring reliable performance seems to be a paramount concern when it comes to IP audio codecs. How has the state of the art changed in this area in the past two years?

Confidence is here: STL are rock solid with plenty of streams backups through network redundancy and FEC as our FluidIP technology offers. For example in France most of the Radio programs have been delivered for 5 years on a managed MPLS IP network to 1500+ towers with 100+ years calculated MTBF and 99.99% QoS.
Still ongoing in Remote Broadcasting but no choice because of vanishing, when available, ISDN. For mobile applications IP becomes a must.

What “best practices” can you recommend to broadcast engineers and users in creating and using their IP networks?

What else should our readers know about the state or trends in AoIP?

Broadcasters already consider using uncompressed AoIP outside studio on dedicated managed IP networks. The traditional CoDec becomes a “media gateway” bridging the inside and the outside studio streams, what might be compared to WAN gateways in IT networks. 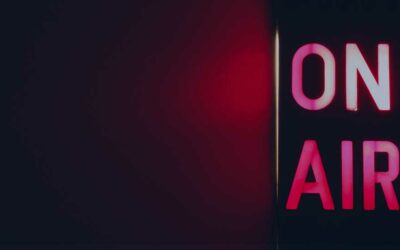 IP Brings Flexibility to Outside broadcasting

The next challenge for IP-based technology is to operate with the ease of use of consumer devices What are the main advantages to using IP technology for mobile contributions? Reliability and security are the most important factors to consider when integrating remote newsgathering technology into...

END_OF_DOCUMENT_TOKEN_TO_BE_REPLACED 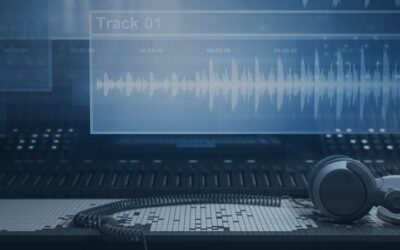 From audio streaming to AES70 device discovery and control

END_OF_DOCUMENT_TOKEN_TO_BE_REPLACED 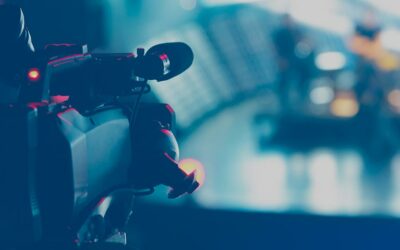 Audio essence will no longer “follow” video; it will be produced independently and dynamically assembled with metadata in the delivery of the final content, leading to new productivity schemes By its nature, the delivery of audio over IP infrastructure enables a distributed approach to handling...