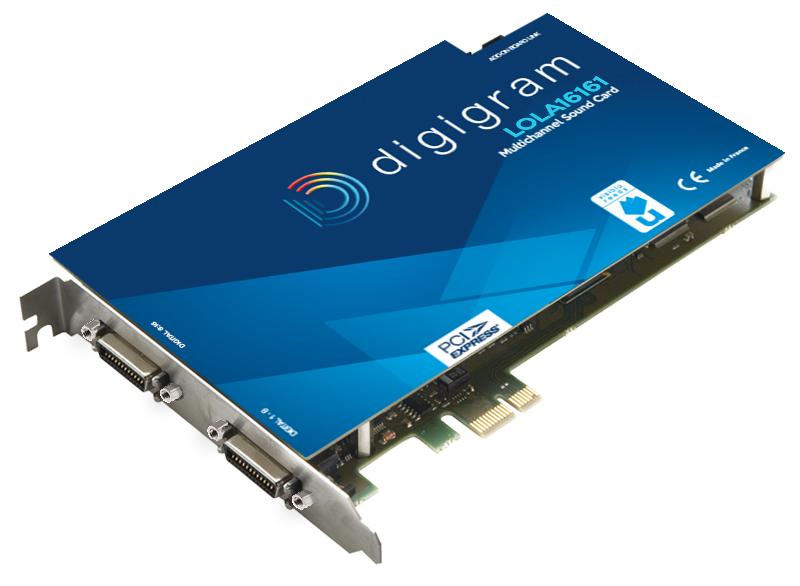 Did you know that Lola16161-SRC adds high quality sample rate converters on all the inputs? Now you know.

The LoLa cards come with their “LoLa kit” package to install the following components: